The East Sac Youth Soccer Club aims to make our neighborhood a better place for children and youth who master and enjoy playing soccer while learning physical and social development life skills. If you live in or around the East Sacramento area and would be interested in having your child play soccer, please contact us!

JOIN US!
With over 900 players strong, East Sac Youth Soccer Club is one of the larger soccer clubs in the region, but we are only as strong as the volunteers who step up to make it happen. If you are interested in helping us please join us at our monthly board meetings.

Most questions can be answered on our FAQ's Page or the Rec Registration Page.

If you have a question for a board member, feel free to email that member directly.

Here in East Sac and in our playing league, sportsmanship is a high priority.  We encourage parents to create a positive, supportive atmosphere for our players.  Remember to respect your opponents and the referees, congratulate good play by both teams, refrain from coaching from the sidelines, and enjoy watching your child play soccer.

Contact the Field Status Line at (916) 808-2336 three (3) hours prior to scheduled field use to establish if the City has closed the fields due to rain, or other circumstances.

RAINOUTS: Sacramento fields are subject to closure due to rain. We will email all members ASAP when this occurs.

SMOKE:  When the Air Quality index is 130 (unhealthy) all games and practices will be canceled.

Heat Index:  When the temperatures reach 103 all games and practices will be canceled.  Temperatures over 100... players need to be monitored more closely for heat-related illness.  Coaches will modify practice intensity and initiate frequent water breaks. Younger age groups U6 & U8, Coaches can cancel at their discretion with temps over 100.

Improve your Skills With Vision Spring 2022

If you are looking for a skills camp for your player, click the link below to join a clinic. 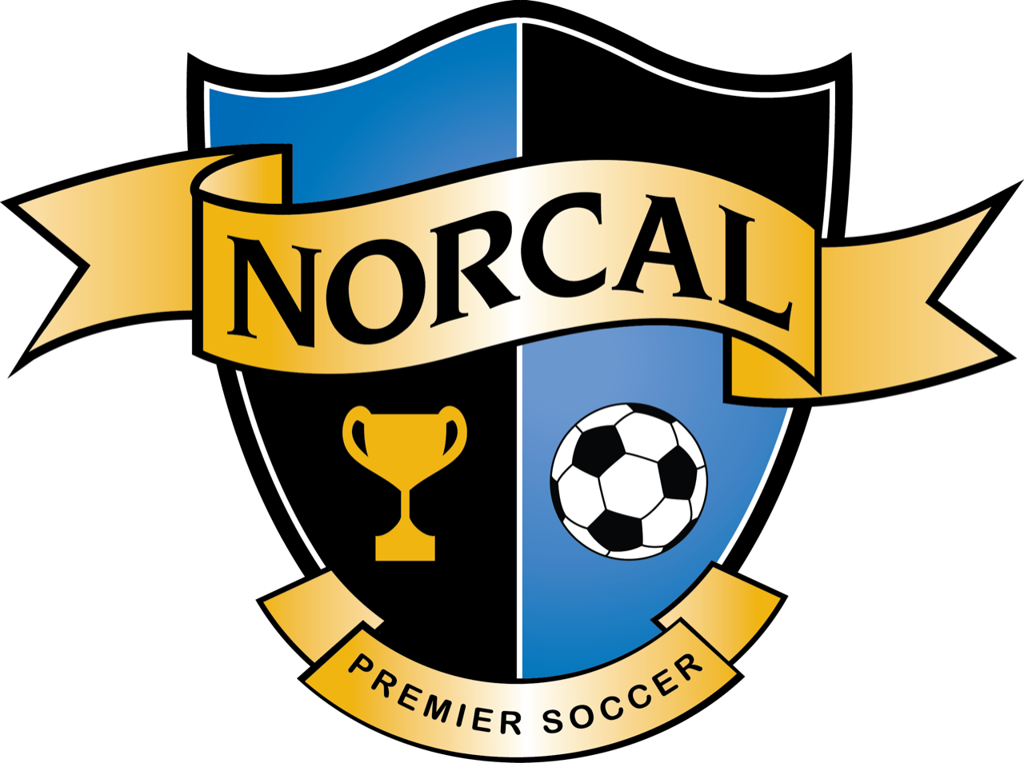